This month we hear about Jacob, a man who is slowly but surely overcoming the issues that are holding him back with support and advocacy from Launchpad. My recommendations include BBC's new drama Gentleman Jack. 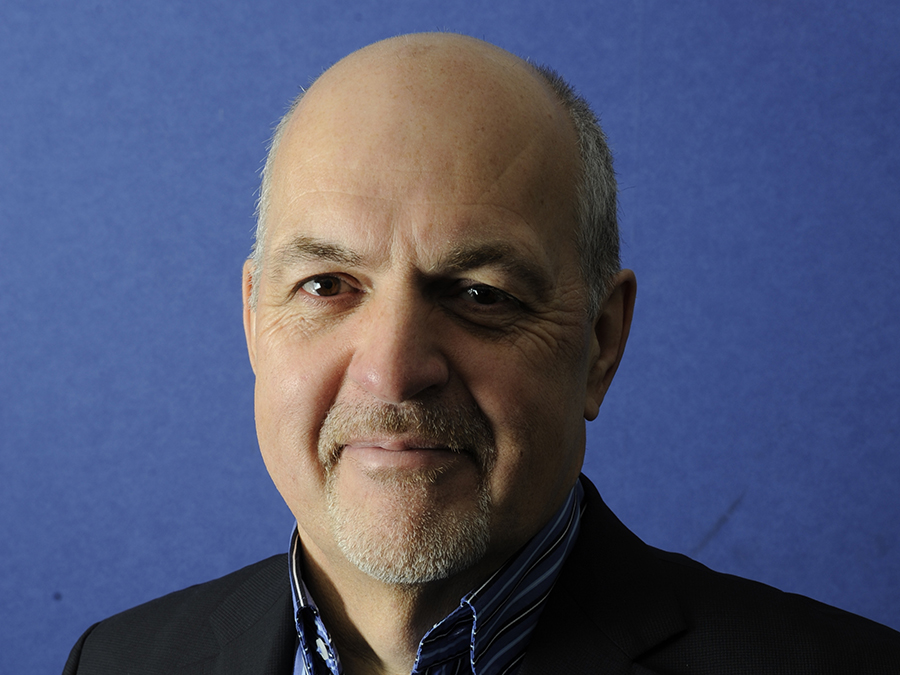 Life can be tough and unforgiving for some people. Jacob, who is in his late thirties and is an ex-serviceman, was working and living in privately rented accommodation with his partner. Unfortunately, the relationship broke down and Jacob fled the home. He ended up rough sleeping for four months and somehow managed to continue working. Over time, however, he was signed off sick due to his struggles with bipolar, PTSD and alcohol addiction.

Eventually Jacob came to Launchpad’s drop-in service and our team advocated for him at Reading Borough Council, helping him obtain a one bed flat under the Rent Guarantee Scheme. Our support workers helped him set up his Universal Credit and Personal Independence Payment (PIP), and budget so he could sustain his tenancy. However, after receiving the news that he was being dismissed from his job, Jacob spent his long-awaited benefits back payment on alcohol to self-medicate. He told his support worker how disappointed and angry he was with himself for acting impulsively and relapsing.

Launchpad continued to support Jacob; we referred him for treatment for his mental health issues through SSAFA, and linked him with IRis so he could start to tackle his addiction. He’s continuing to tackle the issues that are holding him back and he recently joined our gardening group, working on the charity’s allotment –  which he says he absolutely loves, and helps develop his self esteem and confidence.

One of our support workers met with him earlier this week and he told her he received another back payment – but this time he got his hair cut, bought some new clothes and paid his rent arrears and council tax. He said he just couldn’t go back to sleeping in a tent.

Jacob demonstrates that, despite the enormous struggles people face, they can overcome them – and we are incredibly privileged to give him and many others a helping hand.

A few recommendations from me:

Film of the month: Rocketman

Rocketman, which is currently showing in cinemas, is the fantastically-told life story of Elton John. I expected to be bored but I really liked this film and it helped me understand the background to a number of his songs.

Gentleman Jack is a wonderful BBC drama set in England in 1832. It tells of the real life story of Anne Lister, a lesbian who details her life in her coded diaries. Suranne Jones, who plays Anne Lister, dominates this wonderfully witty but hard hitting story about her life and loves. Fantastic TV.

Books  of the month: Chernobyl: History of a Tragedy by Serhii Plokhy

This book tells the incredible story of the Chernobyl Nuclear Power Plant and the explosion of a Soviet nuclear reactor. It highlights the unbelievable bravery of the men and women who sacrificed themselves to overcome this disaster, and stop the radioactive poisoning of large parts of Western Europe. It documents the dangers of nuclear power and the potential impact on the world should another disaster happen. It was very thought provoking.

Ancient proverb of the month (Persian): “Trust in God, but tie up your camel.”